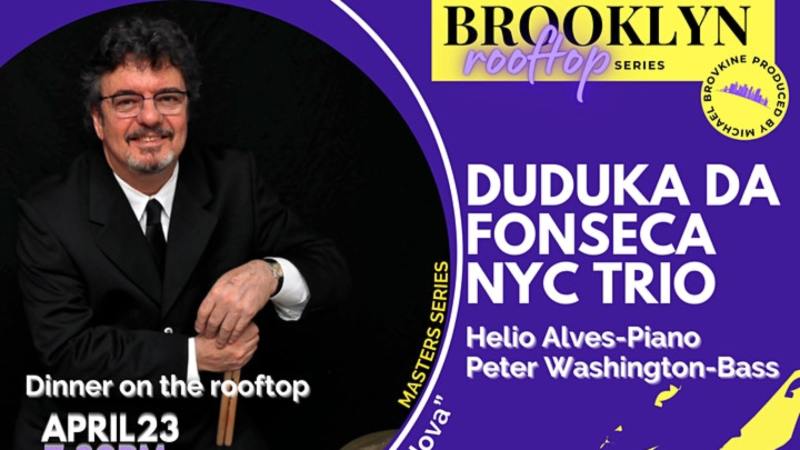 Duduka is a 4-time Grammy nominee. In 2002 his first solo album, Samba Jazz Fantasia, was nominated for an American Grammy Award. He is one of the very few Brazilians and the only Brazilian drummer thus far to be nominated. In 2009, he was nominated for a Latin Grammy as the co-leader of The Brazilian Trio for their album Forests.

Helio Alves collaborated for many years with Claudio Roditi, including on the Grammy nominated Brazilliance X4 (2007). He was the featured soloist on Then Again as a member of the Paul Peress Trio. He was a member of the band Circlechant led by Santi Debriano and has worked with Rosa Passos, Joyce, Duduka da Fonseca, Airto Moreira, and Maucha Adnet. In 2003 he was pianist on the Grammy-winning album of Obrigado Brasil by Yo Yo Ma, Big Band by Joe Henderson, and Brazilian Dreams by Paquito D'Rivera.

Peter Washington played with the Westchester Community Symphony at the age of 14. Later he played electric bass in rock bands. He attended the University of California, Berkeley, where he majored in English Literature, and performed with the San Francisco Youth Symphony and the UC Symphony Orchestra. His growing interest in jazz led him to play with John Handy, Bobby Hutcherson, Harold Land, Frank Morgan, Ernestine Anderson, Chris Connor and other Bay Area luminaries. In 1986 he joined Art Blakey and The Jazz Messengers and moved to New York City. Beginning in the 1990s, he toured with the Tommy Flanagan trio until Flanagan's death in 2002, and has played with the Bill Charlap trio since then. He was a founding member of the collective hard bop sextet One for All and is a visiting artist with the Chicago Symphony Orchestra. 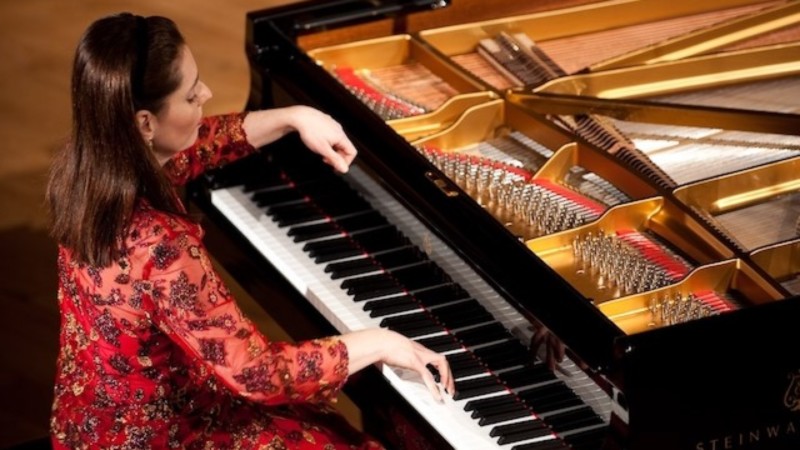 Music of the Americas: live and past Brazilian performances