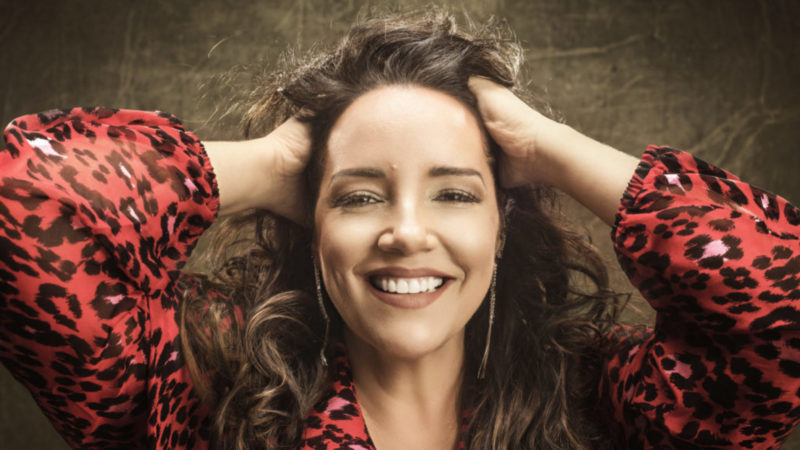 About Ana Carolina – Singer, songwriter, arranger, producer, instrumentalist, musician and painter, Ana Carolina has released her debut album in 1999. Her successful career, which completes 20 years in 2019, includes 12 studio albums, 6 DVDs e more than 5 million sold units. Known as an award winner in Brazil, she won the most important national awards and was also nominated 3 times to the Latin Grammy Awards (in 2000 and 2014 for the Best Contemporary Pop Album; and in 2007 for Best Brazilian Song) . Her first national big hit was “Garganta”, which belongs to her first record, and after that she would take the brazilians charts by storm with other 30 singles. 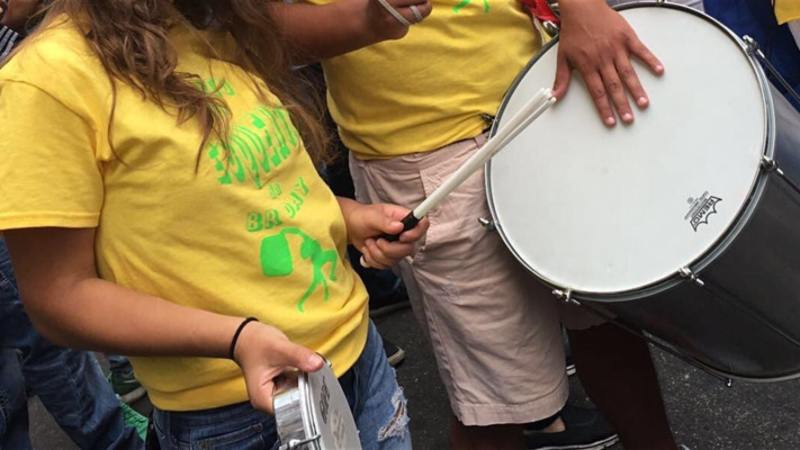 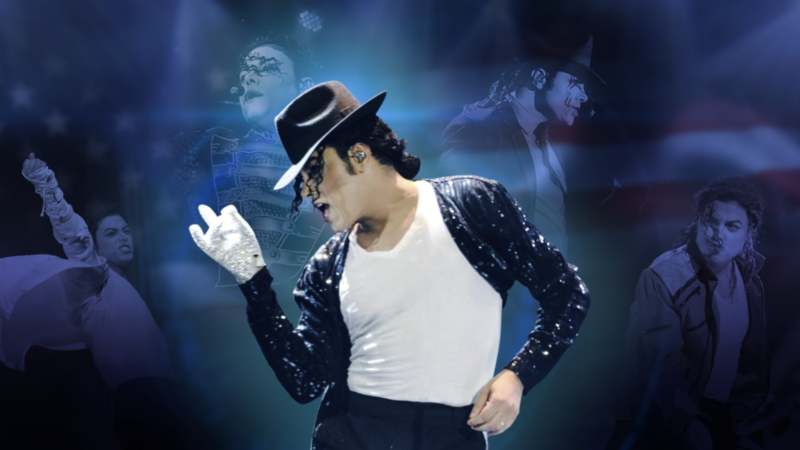 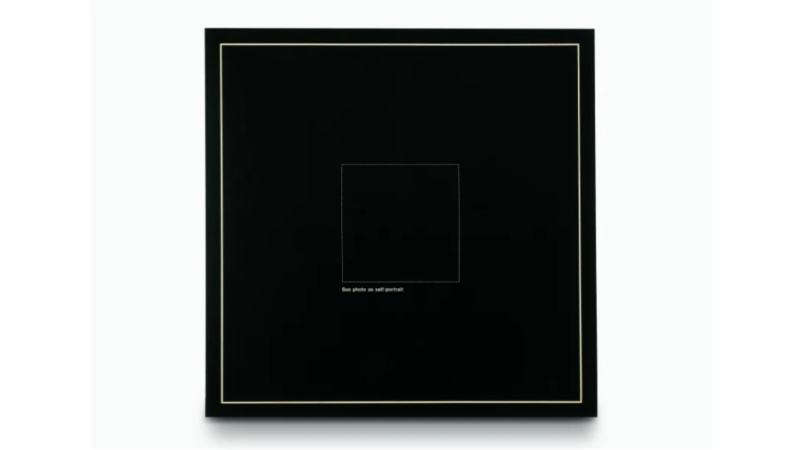 Group Exhibition "Archaeologies of the Selfie", curated by Luis Pér...