Subscribe to RSS
'Nothing less than a giant': Rapper-actor DMX dies at 50 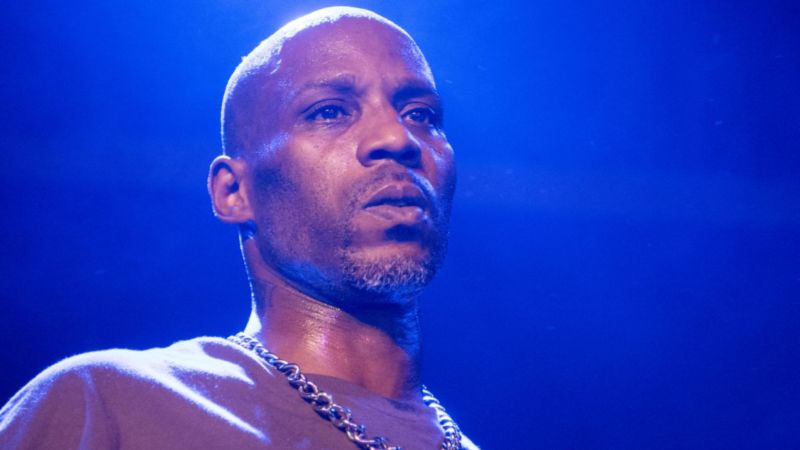 DMX, one of the most popular rappers of the late 90s / early 2000s, died this Friday morning (9), after spending a week in a serious condition. The artist was admitted to the hospital  after suffering a cardiac arrest, which may have been caused by an overdose.

Conde Simmons had a bumpy career, a direct cause of his drug addiction, with several stints at the police and rehab clinic. His problem with the law began in 1986, when he was 16, and was sent to a reformatory for the theft of a dog. He also found himself face to face with justice for various reasons, from tax evasion, a lack of pension payments, DUY and even cruelty to animals - several dogs, apparently without  and food and water, were taken from his home to a shelter.

On the other end, he was also one of the most popular, and influential, rappers of the late 20th / early 21st century, when he placed his first records at the top of the North American chart. "... And Then There Was X" (1999) was the most popular of them selling almost 5 million copies and made him, in Mt. Vernon, New York, one of the great names of the so-called hardcore rap. His last work was "Redemption of the Beast" in 2015.